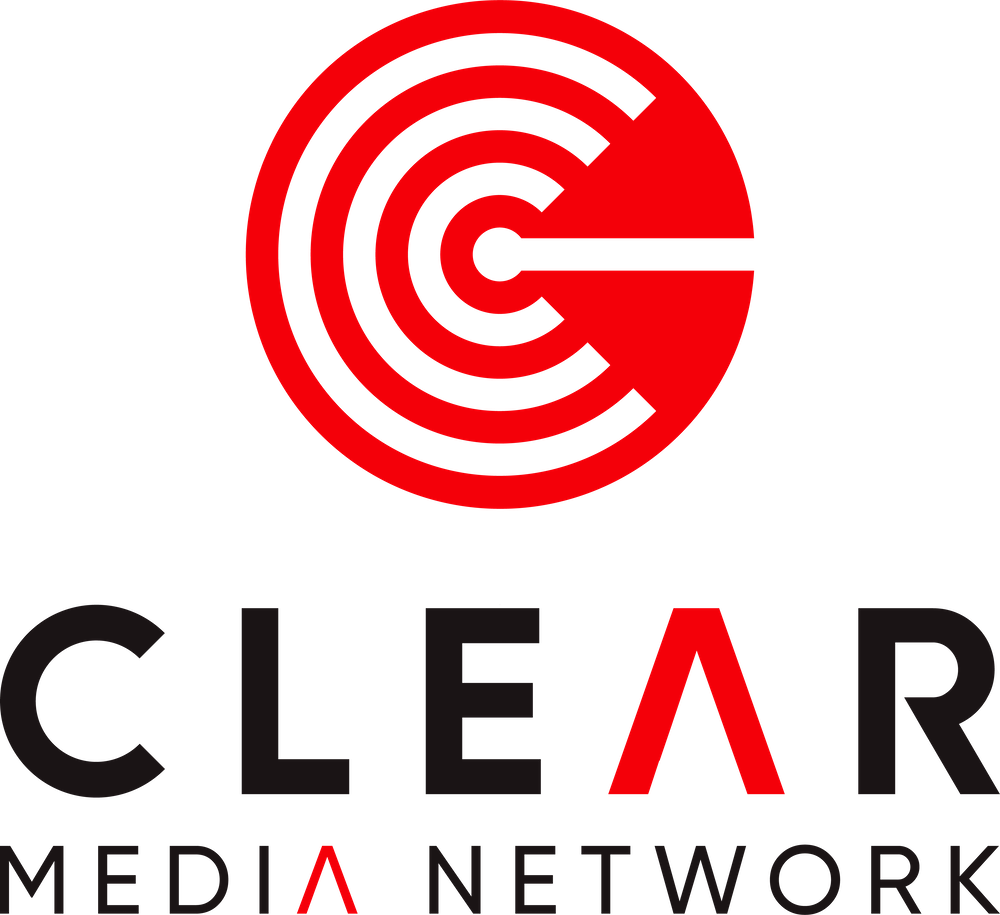 McCray and Spurgeon are both successful and award-winning radio broadcast veterans. They each have excelled in radio leadership/management, operations, programming, ratings and sales in small, medium, large and major markets.

McCray’s 28-years of programming success and expertise is unparalleled in the industry. He has been recognized as one of the “Best Program Directors in America” by Radio Ink three times. His stations have been nominated for several NAB Crystal Awards, Station of the Year, and more. Mark has also been named #1 Radio Personality of the Year in South Florida, Program Director of the Year and Music Director of the Year many times during his career. In addition to his local radio experience, his network experience includes tenure at ABC Radio Networks, the Texas State Network and, most recently, V/P of Programming/Operations for Reach Media Network.

Spurgeon is a 42-year broadcasting veteran, with 33 years of radio leadership and management experience as Senior V/P, Regional V/P and V/P GM in small, medium and major markets. He is a ﬁve-time recipient of Radio Ink’s “Best General Managers In America,” R&R’s “Small Market GM of the Year,” NAB Crystal Award station nominations and many other industry recognitions.

“Our goal was simple: to build a network to super-serve the independent radio operator/owner,” said Spurgeon. “The network is designed to operate 100% self-sufﬁciently and/or operator-free. No expensive satellite equipment, payroll expenses or heavy start-up fees. It’s literally a ‘Radio Station In A Box.'”

“Each of our formats is designed with chart-topping hits. Songs that have been highly researched, tested and meticulously selected to provide listeners with a positive, uplifting and feel-good sound,” said Mark McCray. “The formats are uniquely positioned, formatted and dynamically programmed compared to others in the A/C, Country and R&B space.”

The Clear Media Network® is offering listener, advertising and sales-friendly radio network formats that are cost-effective for any radio operator.