The singer, who’s been on tour for the last decade as a musician and engineer, decided to focus his passion on launching is own music after an illustrious career working with top artists.

Jimmy Beach, who’s real name is Jeremy Zendejas, has been developing a new kind of alt/pop sound with catchy hooks and a production flow that sets his sound apart.

Residing in Los Angeles, the artist made his big debut earlier this year with his first single release for “The Time” and received great reviews from listeners that got hooked on his tunes. With his music exploring the boundaries of his past projects, Jimmy Beach is setting his sights on diving into a new kind of alt/pop territory that features an experimental production style. As a multi-instrumentalist and producer, his experiences in the music industry have enabled him to harness a narrative that sets him apart, and where he can explore new themes.

Having already hit a high note with his first single, his latest release with “The Words” was written, recorded and mixed by the artist and features his hometown friend Omar Lopez on bass guitar. The track is also mastered by the prolific Vlado Meller, and showcases a new vocal style with a guitar rhyme and production approach that aims to capture listeners’ attention to keep them hooked. 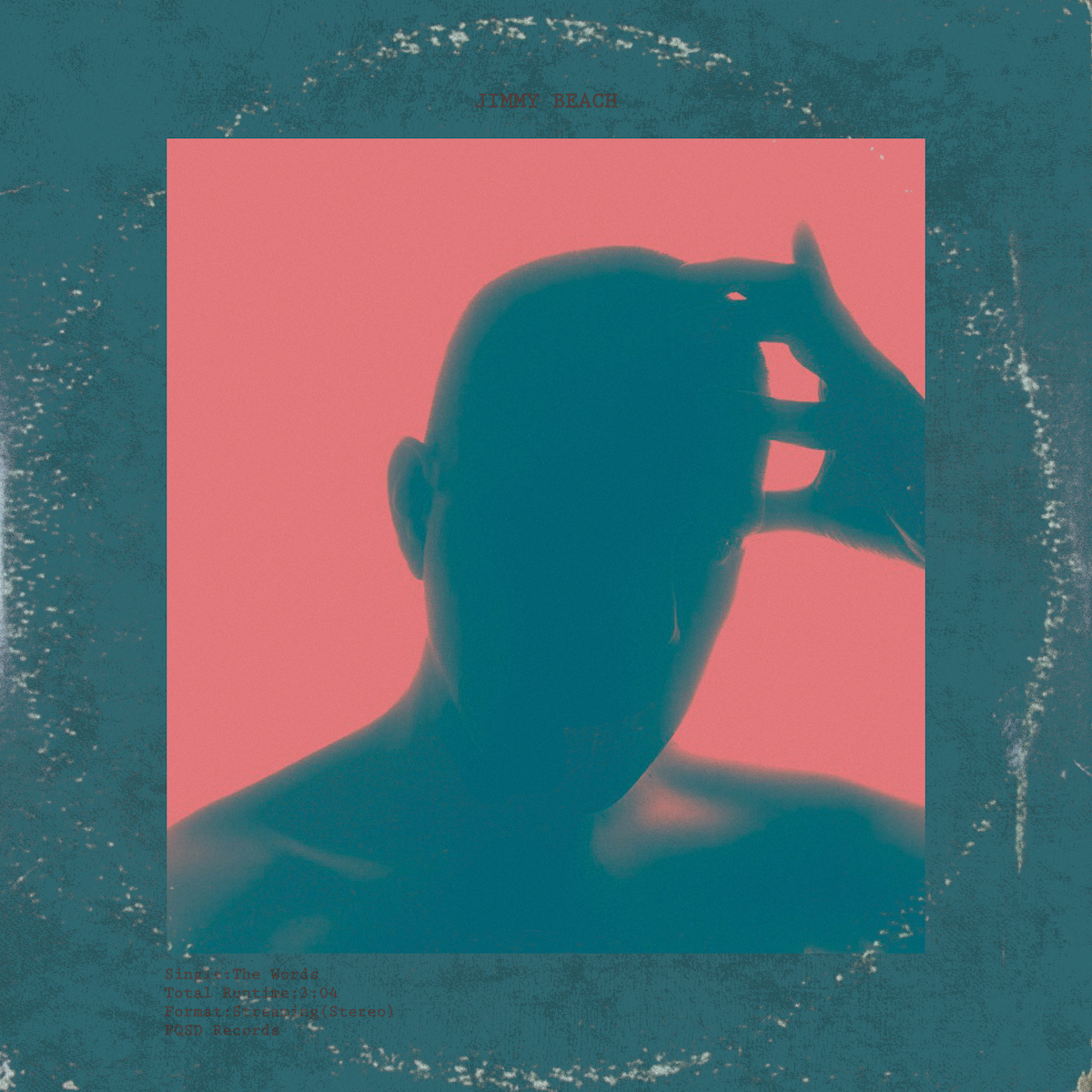 As a major league track, the artist is putting an elevated vocal performance that has a sonic character. And as the song progresses towards its outro, the bass guitar takes the listener on a journey to a place that they won’t want to forget.

As the music industry aims for a full recovery later this year, Jimmy Beach is building his fanbase and musical style while working on new material that’s set for release in the coming months.

We’re excited to see where he goes next!

“The Words” is now available to stream on Spotify and via Apple Music. To learn more about Jimmy Beach, visit his official website or follow his latest updates on Instagram.

Are you a fan of the alt/pop genre?