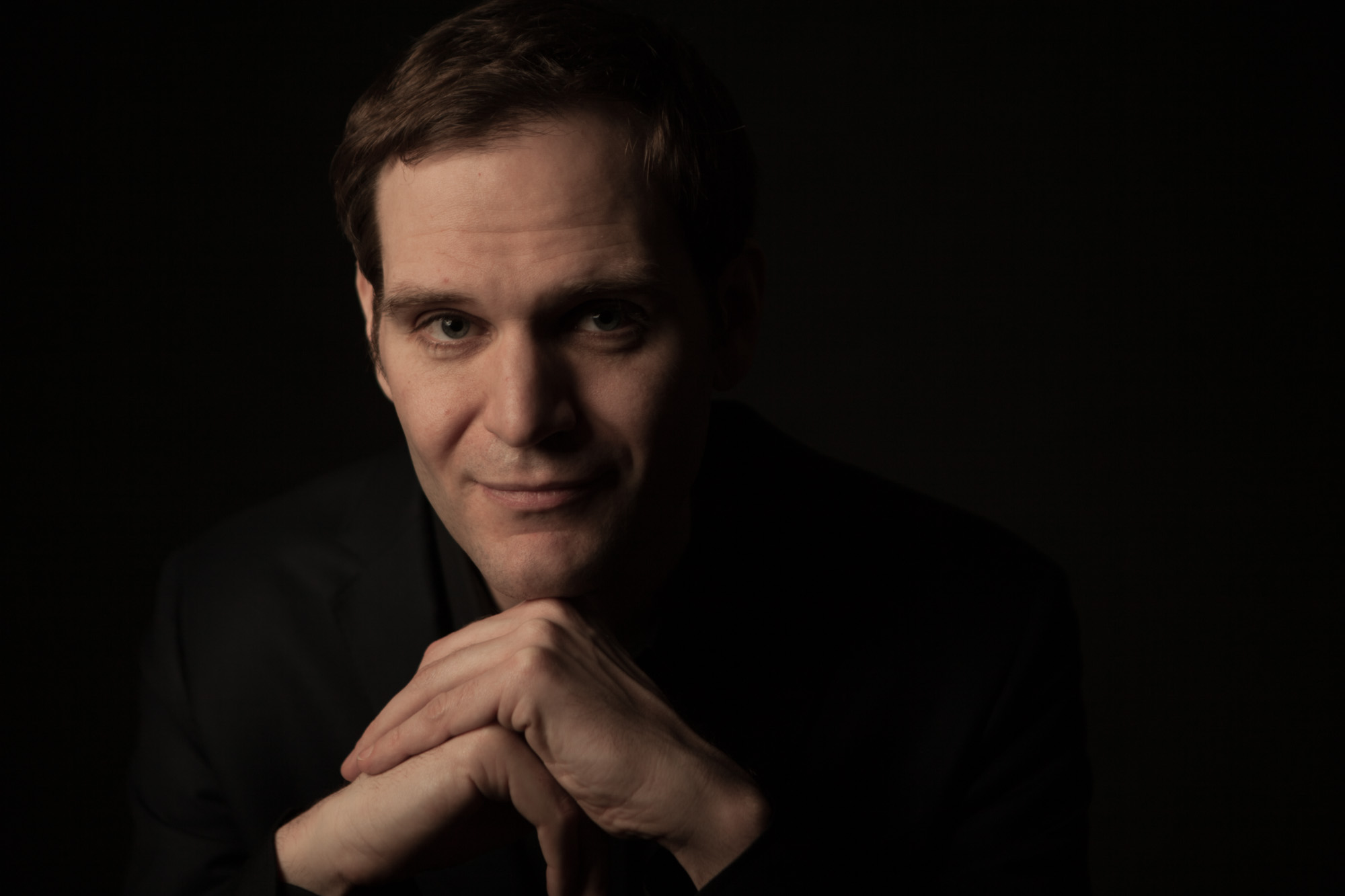 The German native who moved to Los Angeles and studied at USC is back for his second nomination with “Biped” after the game’s soundtrack was voted into this year’s top list by the Game Audio Network Guild.

For its 19th edition, the G.A.N.G. Awards is recognizing exceptional achievement in 30 production categories including audio, mixing, sound design and dialogue among others. The prestigious event will hold its annual ceremony this April 28, live via Twitch for the second year running.

Already popular among young gamers, “Biped” features a powerful soundtrack that complements the story of the game, which is about two robots, Aku and Sila, who embark on a big adventure and develop a close bond to one another.

No stranger to big game titles having contributed to soundtracks for “Resident Evil 6” and China’s hit game “Honor of Kings” among other AAA titles, Parisch recently revealed the challenge in developing a lighthearted soundtrack which encompassed a mixture of world music, electronic sounds and jazz.

Having had experience in mixing various musical genres, the composer initially approached the project with a more acoustic sound, but realized that to complement the storyline with the two main robot characters, an electronic theme would also need to be incorporated.

With each adventure level having its own musical score, the challenge for the composer was to develop unique pieces that could carry the story, and provide a variety of emotions to the players as they explore the open world of the game.

Competing against the likes of smash hit titles “Animal Crossing” and “Star Wars: Squadron,” the soundtrack for “Biped” has received critical acclaim, and the game has also been a runaway hit with a 93% average rating.

“Biped” will also be competing in the Best Main Theme category against “Lost Words: Beyond the Page,” “Ghost of Tsushima” and “The Pathless.”

Following his first nomination at the G.A.N.G. Awards in 2018, Parisch has also previously been recognized for his work, winning two Hollywood Music in Media Awards.