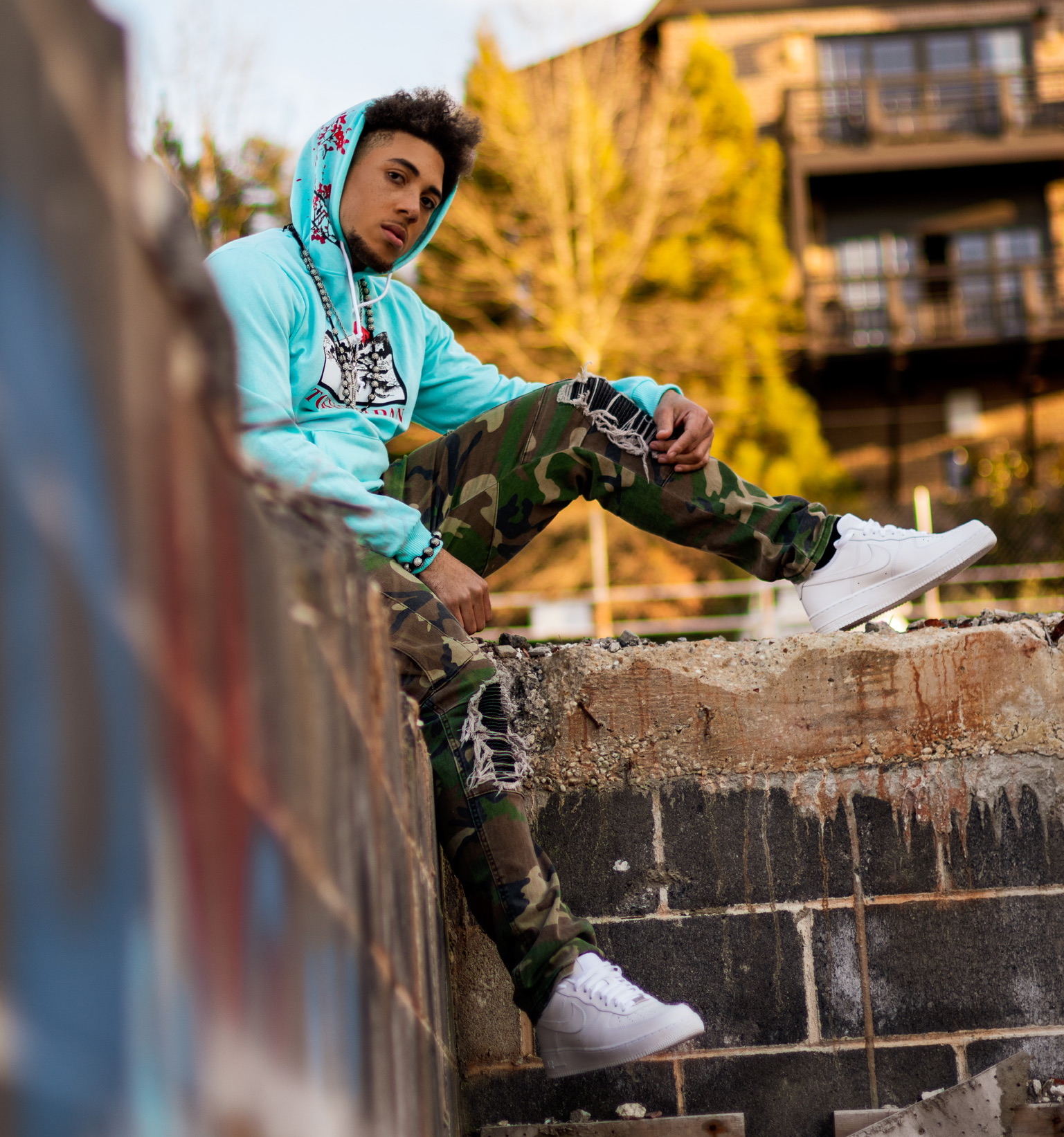 Breakthrough Atlanta rapper, songwriter and actor TheOzzyKidd has recently revealed his latest track “Me and Myself” following his fast ascent up the music charts since the start of the year.

Having broken new records for streams and views on social media, the rapper has been building momentum following a string of successful releases, propelling him to new heights.

With his sounds blending a mix of hip-hop lyrics, pop tunes and rnb vibes, TheOzzyKidd is climbing the Spotify charts. After starting out in the rap game back in 2014, he released a number of singles including the popular “About My Day” and Latin hit “Un Segundo Más” to much fan acclaim.

And he’s not stopping there. Following the launch of his latest single, he’s already back in the studio and working on his latest material that is set to come out later in 2021.

The sky’s the limit for TheOzzyKidd, who’s built up a loyal fanbase on social media, and recently passed a new record of 2 million views of his songs on TikTok and Instagram alone.

As Atlanta becomes a global hub for rappers to make their mark on the international stage, TheOzzyKidd, who’s real name is Ozzymandias Jorian Moffett, has been one of the emerging must watch artists of the year.

Thanks to his unique sound, hard hitting lyrics, and blend of multiple musical genres, he’s reaching out to a wide range of communities that can relate, with his music now available via Spotify, Apple Music, iTunes and Amazon Music.

Having sparked social trends, the rapper is aiming to build on his recent momentum to inspire audiences and show them more sides to his personality.

Among his other hit tracks include “Hnk (Homies and Kin),” “Bounce Out” and “Blueberry Love.”

Finding inspiration from a diverse range of artists including Evanescence, Lil Uzi Vert, Future and Coldplay, his eclectic sound is instantly recognizable, giving him an edge as he breaks new barriers, and experiments with new concepts.

It’s not every rapper that’s willing to take risks and blend two or more genres, but for TheOzzyKidd, this is just second nature. For many of the fans, it’s because of his unique style that makes his music so appealing, and we’re excited to see what’s he’s up to next.