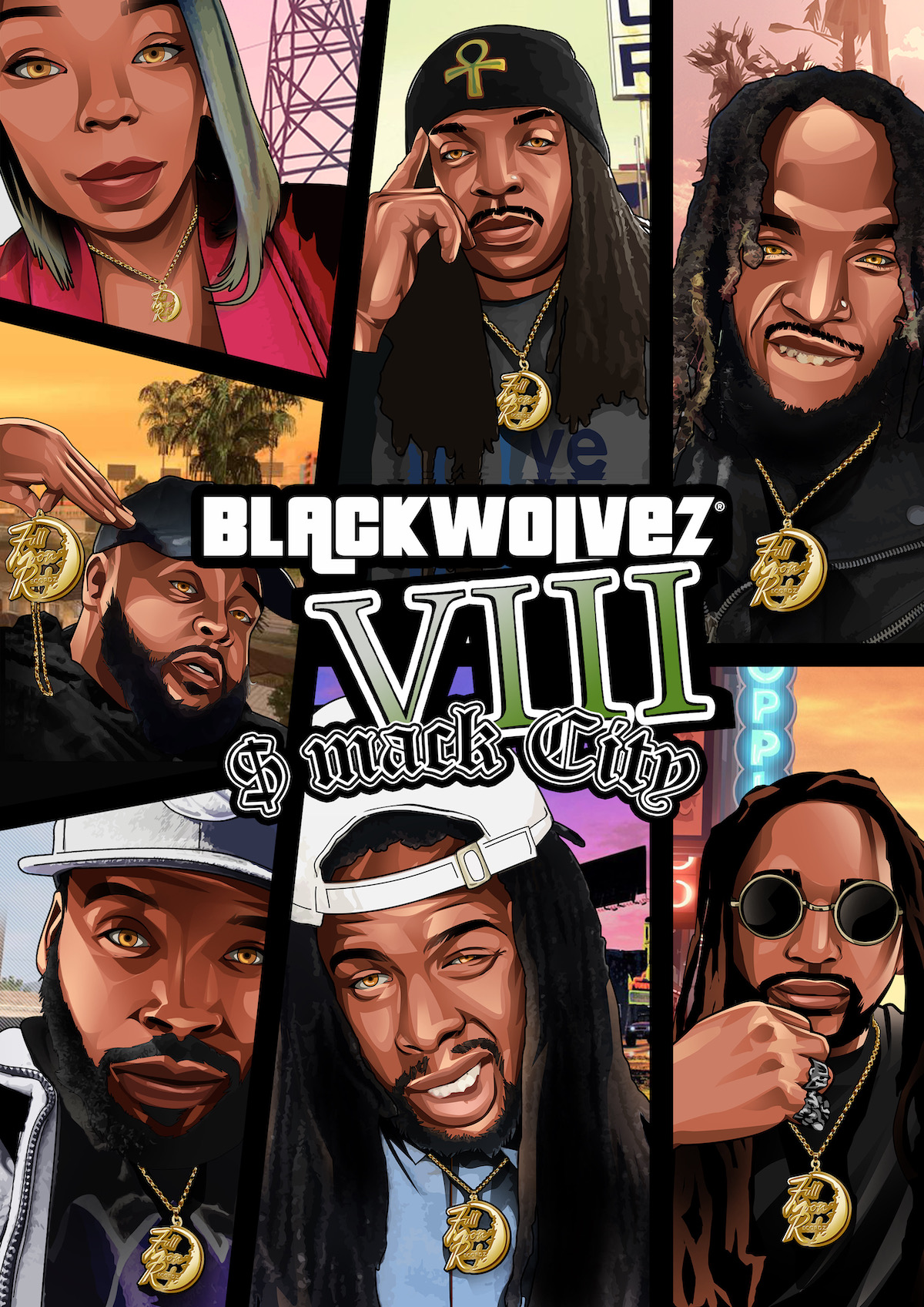 The hotly anticipated new release of ‘Gramz’ by Blackwolvez is set to hit the airwaves later this June, as the group prepare the launch of their newest double album in 2021.

Blackwolvez is a Sacramento, California-based independent rap and hip-hop ensemble that have risen to prominence thanks to their unique sounds that have captured listeners. The group’s first album was released in 2008 by Sactown Recordz.

It was just back in July last year when Blackwolvez launched their new song ‘Medication,’ which is also in the album title Medication & Tha Harve$t, with ‘Black Rose’ as the follow-up single. 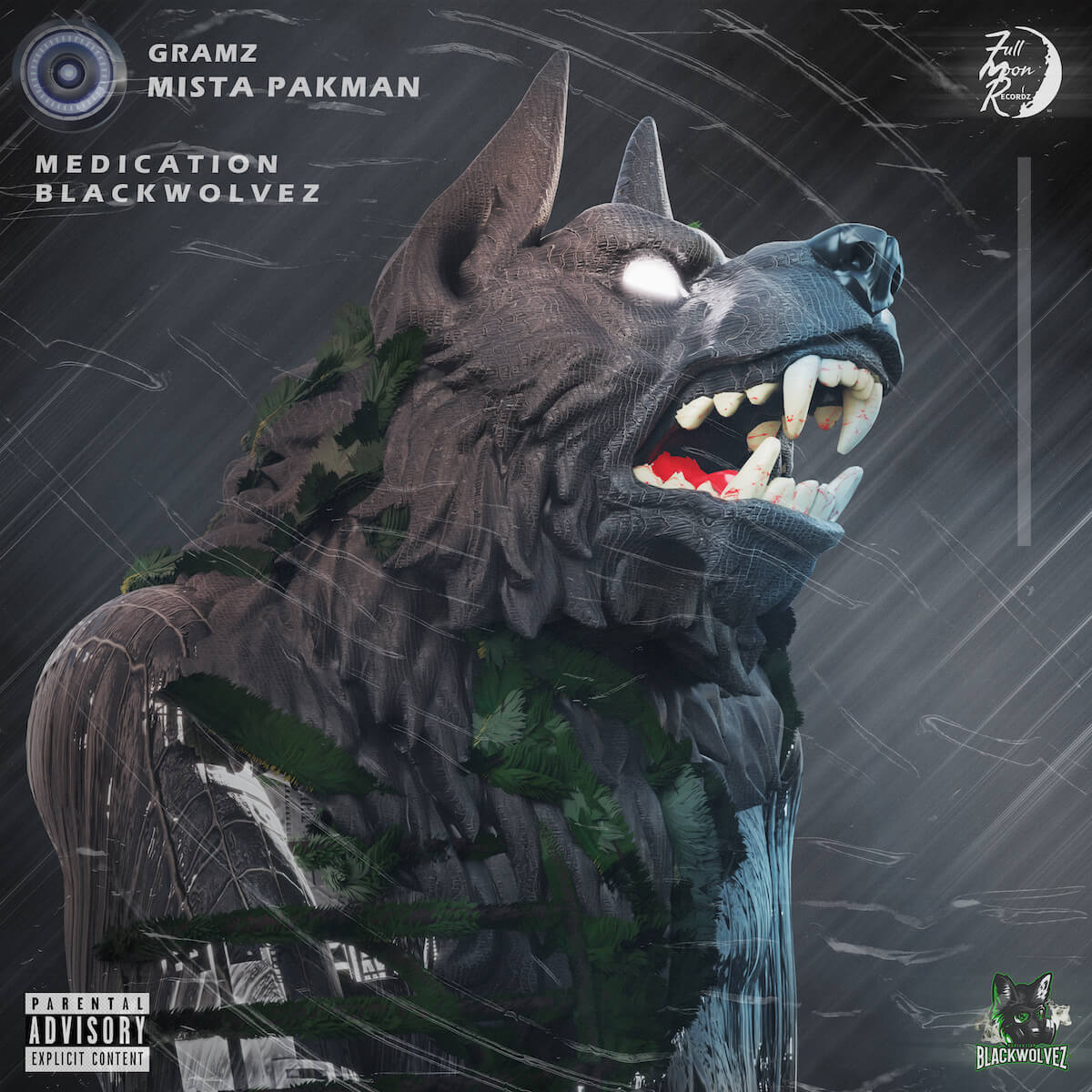 Receiving praise from the fans, and making waves in the hip hop scene, their newest music has hit the right chords and brought a new hype to the indie ensemble and their latest tracks. Featuring in hit Spotify playlists, songs ‘Medication,’ ‘Black Rose,’ and ‘High Grade (On Tha Shelf)‘ have been hugely popular.

New Blackwolvez rap artists PU$H & T$O have also been emerging voices in the rap scene, getting praise for their hard hitting tunes that get people thinking. New songs and official albums are currently in the works as well.

Following the release of their EP, as well as the song ‘Medication,’ ‘Get Dat Game $old’ is the newest single from the group, with big plans in the works for the coming months ahead.