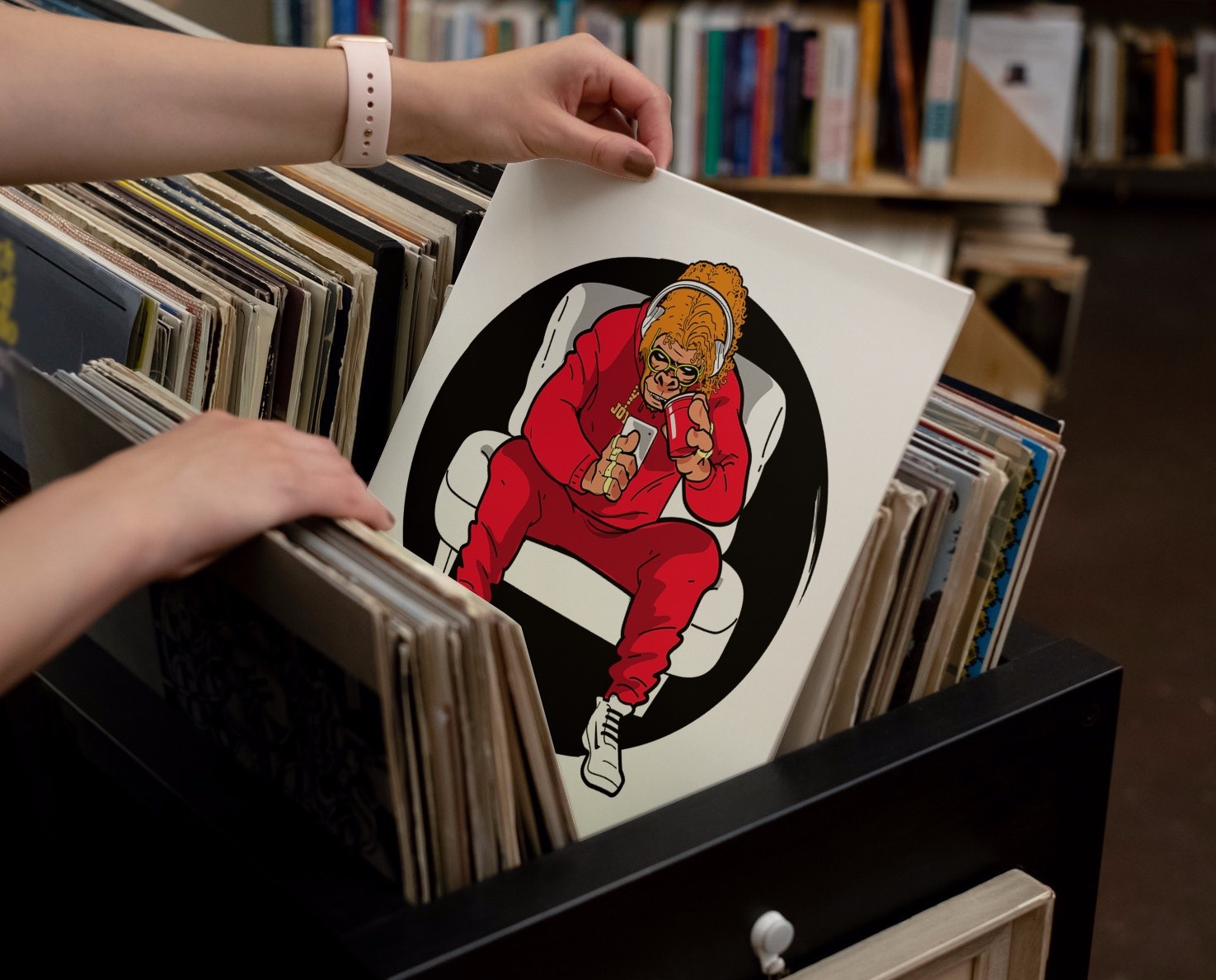 Rapper Nias has launched his first single “Bring it Home” following a two-year journey to bring a new era of hip hop vibes to music audiences.

Living in Germany, Nias has had a passion for hip hop since his youth, and has been working on recording his latest music to share a new motivational message with a powerful energetic vibe.

Emerging as one of Germany’s brightest new artists, Nias is setting the stage for an epic debut as “Bring it Home” unites the hip hop fans through its addictive lyrics and hard hitting beats. And this is just the beginning for the emerging artist, who has already found success online after launching his new cover art for the debut track.

Producing his music through Geno Records, Nias is developing groundbreaking songs that get people thinking, and inspire them to do more, and enjoy their lives. With so much going on in the world, the artist wants the next generation of music listeners to be all they can be, and not give up on their ambitions.

Finding success in the German music scene is no easy feat, but for Nias, it couldn’t be a better time to stand up and show the world a new kind of hip hop sound that resonates with international audiences.

Since releasing his first track, Nias has been working in the studio on his next tunes which are scheduled to come out in the near future. Looking at the bigger picture, Nias is following in the footsteps of some of the world’s most renowned artists, who honed in on their unique strengths to set them apart from the crowd.

As Nias prepares to reveal his next creations, we can’t wait to discover what he has planned for later this year. As of yet, the artist has not revealed his latest tour dates, but is slated to be revealing new sounds later in 2021 following the successful launch of his debut single.

What did you think of Nias’ brand new track? Share your thoughts with us.