Christian hip hop artist Dsyple has been dropping hints about his hotly anticipated new single Light it Up, which is set for release this coming September.

Following the launch of his recent tracks which took to the airwaves over the summer, the hip hop maestro has been busy working in the studio on his debut album. Getting rave reviews from the fans for his recent tracks, Prodigal Son will be a defining new chapter for the artist who has cultivated a loyal fan base on social media, through live performances and radio plays.

As Dsyple gears up for the release of his debut album, the artist has been working behind-the-scenes over the past decade, crafting his unique sound and image, and will be revealing Light it Up later next month. 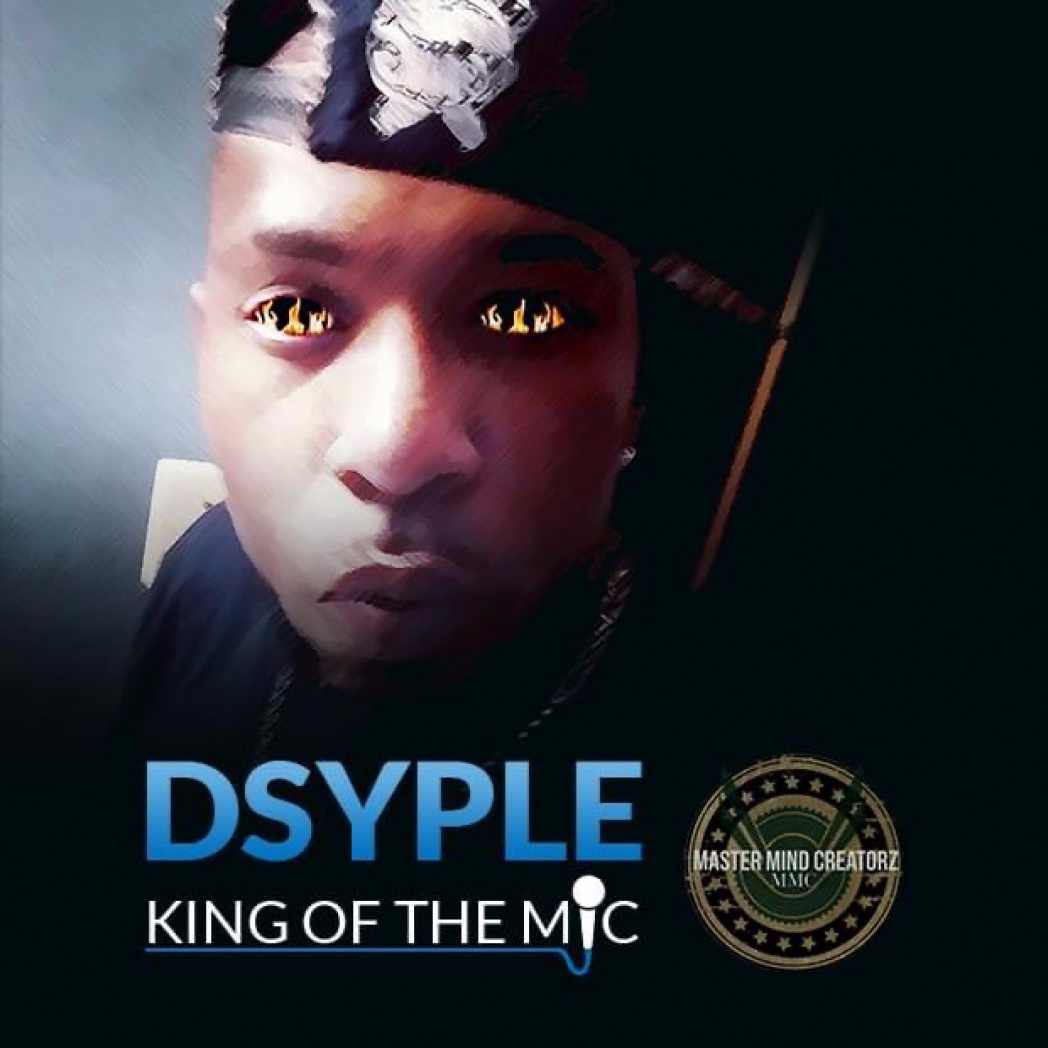 With sold-out performances at a variety of shows, Dsyple brings an energy that gets audiences dancing. Deriving inspiration from legendary rapper Tupac Shakur, Public Enemy and Cypress Hill among others, Dsyple launched his career with the ambition of  making the impossible, possible, starting out by snitching his brother’s cassettes, and bumping to the music he loved.

Following a traumatic event where he nearly drowned, he suffered from bad twitches and accelerated speech. But the music brought a calm to him, and this has helped the artist develop his self-esteem over the years. As a result of his respect for God, he has subsequently toured with a variety of Christian artists including Troop and Shawn Broadnax and has been crafting his unique message ever since.

Dsyple performs in Pittsburgh : A look back 10 years later

With music as a form of inspiration, the hip hop artist wants to reach young people around the world and encourage them to further their dreams. Keeping this vision in mind, his newest music will bring together a variety of themes that speak to his fan base and get them motivated to be great.

Among his most recently revealed singles include Renegade, Goat and Pistol Pete. With fans waiting eagerly for his debut album launch, Dsyple has been dropping hints on what to expect as we draw closer to its reveal.

For the hip hop audiences looking to discover a new expression and an artist on the up, Dsyple is a must watch as he breaks out into the international music scene.

Light it Up will be officially released September 25 across all digital platforms by Against All Odds Records. Listeners can catch a glimpse of Dsyple’s latest single to find out more. Fans can also discover his latest updates on Instagram, Facebook, YouTube and Twitter.