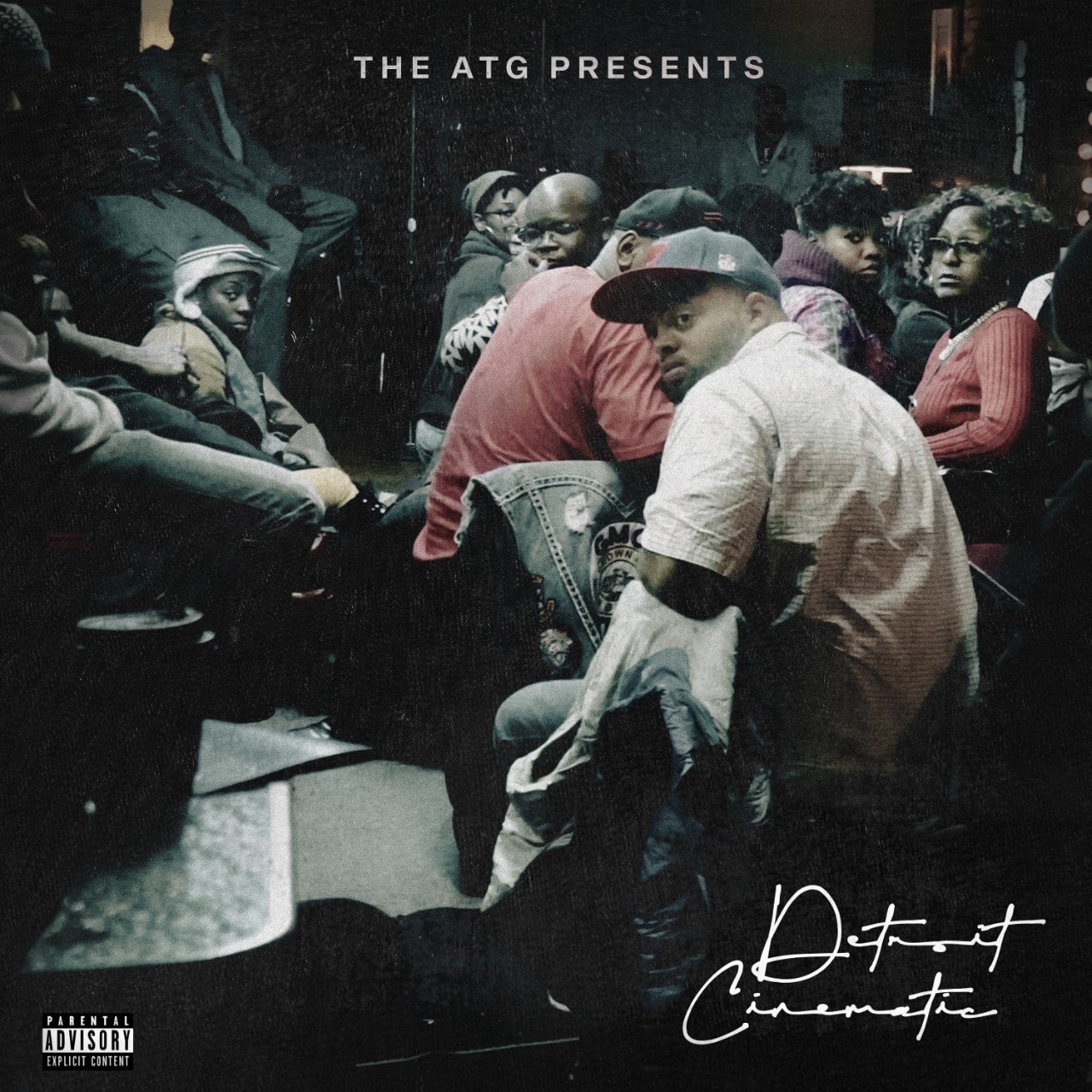 Some of Detroit’s finest are joining together for the Hip-Hop compilation of the year, the Detroit Cinematic Album, which is being put together by renowned music producer The ATG. Together with fresh talent out of Detroit, the young producer’s latest record will shortly be hitting the airwaves. He had recently been putting out a ton of catchy tracks (with videos) in the interim to build the momentum and we’re excited to see what’s coming next.

Joe Robinson, a Detroit native, is the project’s executive producer, while the Grammy-nominated Earlly Mac (who has collaborated with Big Sean, Saweetie, Beyonce) and the up-and-coming IMBUNLEE are featured on the project’s lead track, “Overdue.” IMBUNLEE adds his silky delivery to Earlly Mac’s trademark flow. The song is a succinct two-and-a-half minutes long, and keeps your attention the entire time as each rapper shows off their diverse styles.

Infamous rapper Lil Reese from Chicago and The ATG recently collaborated to create the explosive full-length album “Demon Time,” which was entirely produced by The ATG. “Demon Time” has the breadth of a trap music opera. The project’s creative direction, orchestrated by The ATG, conjures a dark, menacing, and nocturnal atmosphere. The haunting orchestral sounds that have become the producer’s hallmark draw their roots from classical music and horror film scores. With his distinctive style, The ATG once again brings his avant-garde gothic overtones to the forefront.

It was not too long ago that The ATG teamed up with Swifty McVay of D12, to make his musical debut on the Devil’s Night soundtrack. The producer used that as a springboard to pursue other work with a hand in “Trap City” projects as well as a long-standing and ongoing working relationship with artist/actor Omar Gooding, and now his most recent collaboration with Chicago’s Lil Reese on “Demon Time.”

The ATG has more than demonstrated that he commands a unique music talent where cinematic sound meets hard-hitting hip-hop production, occupying a realm of its own within the music industry. The producer has a promising career that speaks for itself, with a constantly distinctive style flavored with avant-garde gothic overtones.

Listeners can enjoy the first chapter of the Detroit Cinematic Album and be on the lookout for more announcements in the coming weeks ahead.