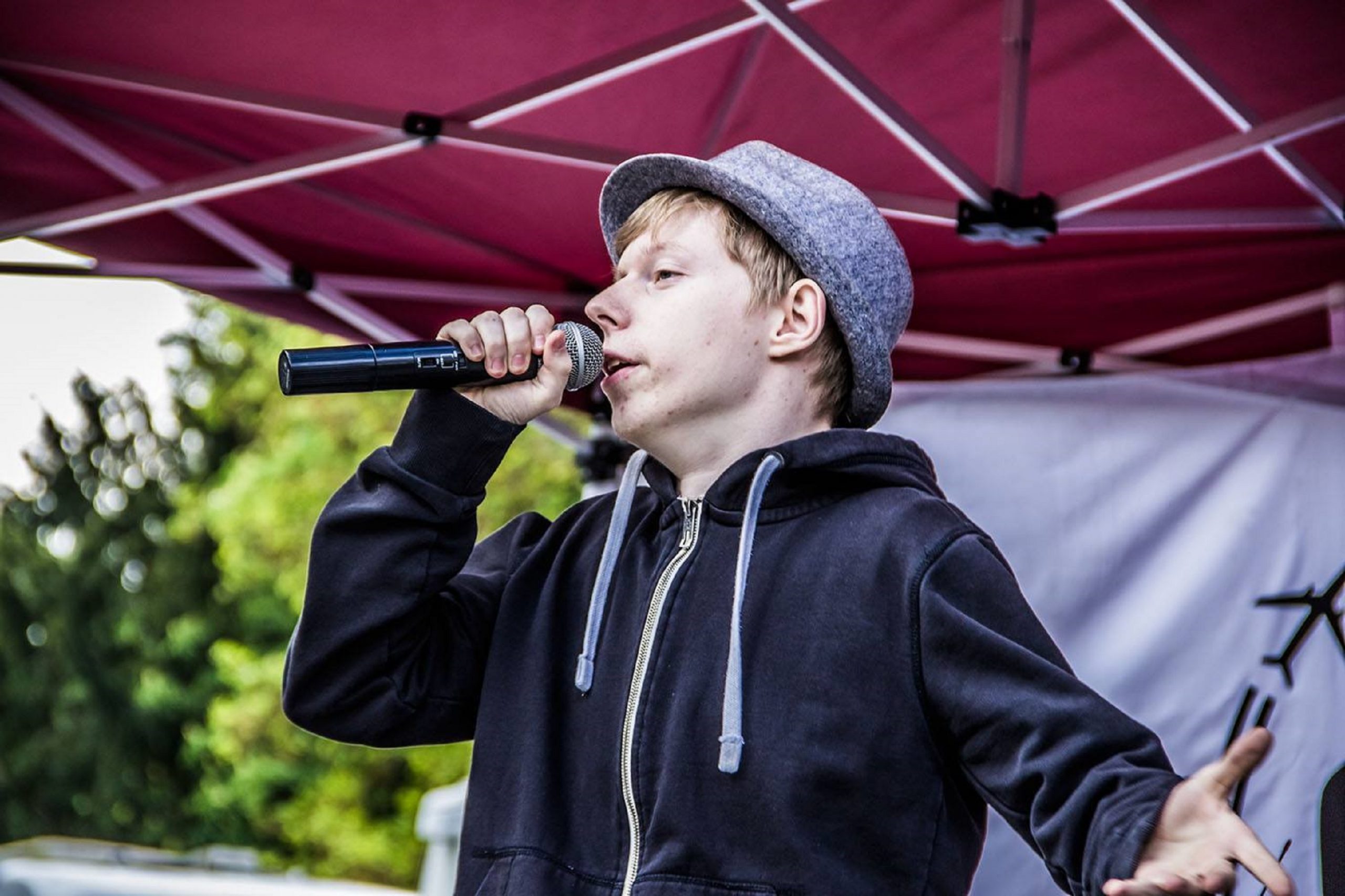 It’s been 10 years since Simon Bohnsack aka DJ Kaito entered the music scene back in 2011 with a new sound from Hanover, Germany that brought an alternative style to the forefront.

From his early debut mix tape “DJ Kaito Nr.1” back in 2012, to his concept mixtape “Das Vermächniss der RST” which came out a year later, the artist brought new kinds of songs made of syllables without predefined meanings to listeners. Because of the growing popularity in the type of music he was defining (it became known as RST), Bohnsack has published songs of this type ever since.

The RST music video for “Don’t Wanna Be a Quader,” from the Best of Album “Best of DJK” achieved virality later in 2015, propelling the artist to new heights in he genre.

Following the success of the music video and record, DJ Kaito embarked on a lifelong dream to launch his own tour. A year later, he revealed The “Mahnwachen Tour 2016” which saw him perform at a number of cities in Germany including Hamburg, Braunschweig, Düsseldorf, and Hanover. Thanks to rising support among German fans, he completed a second tour a year later which aired on national TV. The “STOPP RAMSTEIN Tour” defined his next chapter in his musical journey with album #LightningQuader being released the same year.

Among some of the artists he collaborated with include Paula P’Cay, Sintakk, Diehlenbrothals, and the music project WAMP. DJ Kaito also co-founded the music project “Vier Sterne Deluxe” with his colleague and friend DJ Sheldon at the end of 2011, which has since been launched with an alternating cast, two albums, and two EPs.

The artist subsequently came out as pansexual at the beginning of 2018 and retired early to devote more time to himself. Despite this, he performed at the 4th National Vigil in Berlin amongst legends like The Bandwidth, Ukavalli, and even Kilez More. In Hamburg, a live album was also recorded, which was released at the end of the year.

Following his 2019 album release of Signal kommt, the artist is celebrating his 10-year career. DJ Kaito will be releasing a special Best of Album that will include a number of new recorded songs, and remixes for his fanbase.

Releasing June 15th, the new album will be available across digital platforms and can be pre-ordered here.