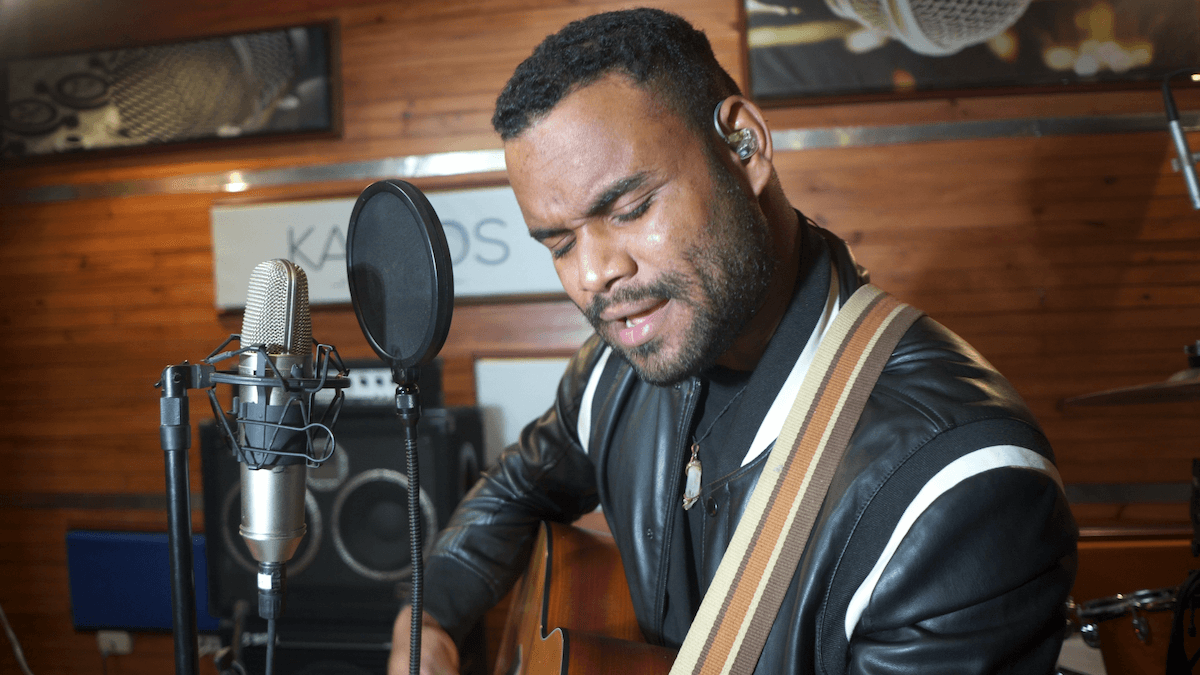 Featuring a latin vibe blended with powerful performances from singers Marc Andrews and Joe Blandino, “Linda” is setting the tone for the summer as it breaks new ground.

Following its release by record label Global Rockstar Media, the track managed to sell all its shares within days of being made available exclusively through the label’s investment platform. For listeners that could get in quickly, they’ve managed to get a slice of “Linda” that is on its way to become a summer hit.

Already trending on Spotify and reaching new streaming heights this past week, “Linda” tells the tale of a mismatched relationship that’s all about the passion and lust. But it’s not meant to be, although the couple can’t get enough of each other’s touch! Well that all sounds very good indeed.

Joe Blandino’s epic return with Marc Andrews brings a Puerto Rican flare to their latest collaboration that encompasses a strong composition which listeners have raved over. And with Marc Tybout (behind RISINGBLUE) doing his thing, the track has a big potential to break out internationally as it gains traction in the streaming charts.

Based in the Netherlands, music producer RISINGBLUE has had a series of popular tracks to his name and is also a songwriter, having penned the lyrics for his latest song with Michael Lynch. He’s also recently worked with American singer Ashley Lara and was behind the English hit version of “Mon Coeur A Trop Aime” by Austrian chart topper ZOË.

Among some of his latest hits include “Hide My Love Away” and “Beautiful” which have helped propel the producer’s fandom to new heights. His upcoming single, the Spanglish version of the song, will be released August 20th, and includes performances by American Idol finalist Robbie Rosen as well as Joe Blandino.

With “Linda” setting the stage for an epic summer intro, we’re just at the beginning of an exciting new chapter. Have you checked out “Linda” on Spotify?