Rap artist De Ozene is preparing to release her next track “SIzzurp” with D Stone Records Inc and Tokin Beats as she sets to make her big break in the music business.

Making waves in the hip hop scene since the launch of her debut EP “Bad Hoes & Ufo’s II’ back in 2019, De Ozene, who also goes by the name “Oz, The Hood Alien” has been at the forefront of an emerging hip hop musical style. And with her recently praised “No Love” which the artist professes to writing in just 15 minutes, De Ozene exudes a confident style we haven’t seen since Cardi B took to the airwaves.

With Oz setting new streaming chart highs for her recently released tracks, the artist has been influenced by American pop culture since a young age. Having come from a family of musical talents, she joins her brother Keylow G in pursuing her passion for rap music.

Following her recent live performances, the singer/songwriter is gaining traction in a competitive industry. But with Oz’s unique style and blend of lyrics, she’s got something no else can bring. The self-described Alpha Female has brought her alter ego to the stage which brings nothing but confidence to audiences that admire her strength.

Some of her most popular recent singles include “I’m Grown” and “Hostage” as well as “Break” which have propelled her over the past several months. And with her growing fan base, she’s about to make it big on the music scene with her latest music.

Speaking with reporters for her next single “SIzzurp” she took it back to the hood and flipped it in a mainstream way with a fun club vibe.

Having worked on a variety of musical projects since a young age, Oz decided to launch her solo career so that she could bring a different blend of hip hop and rap to young audiences. As she prepares to launch her latest music, listeners are about to experience a fun ride as she brings her style to streaming platforms worldwide.

Have you checked out De Ozene’s latest music on Spotify and Apple Music? 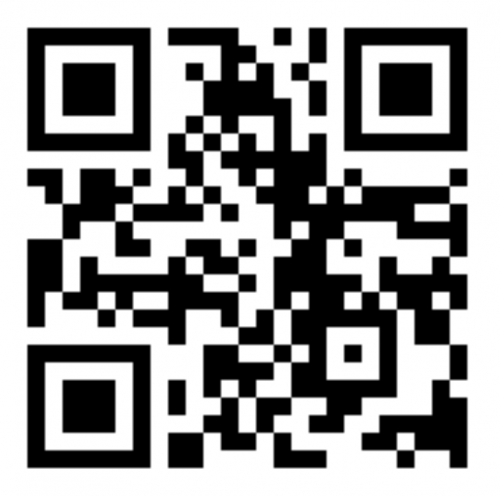 Use this QR code to connect to De Ozene