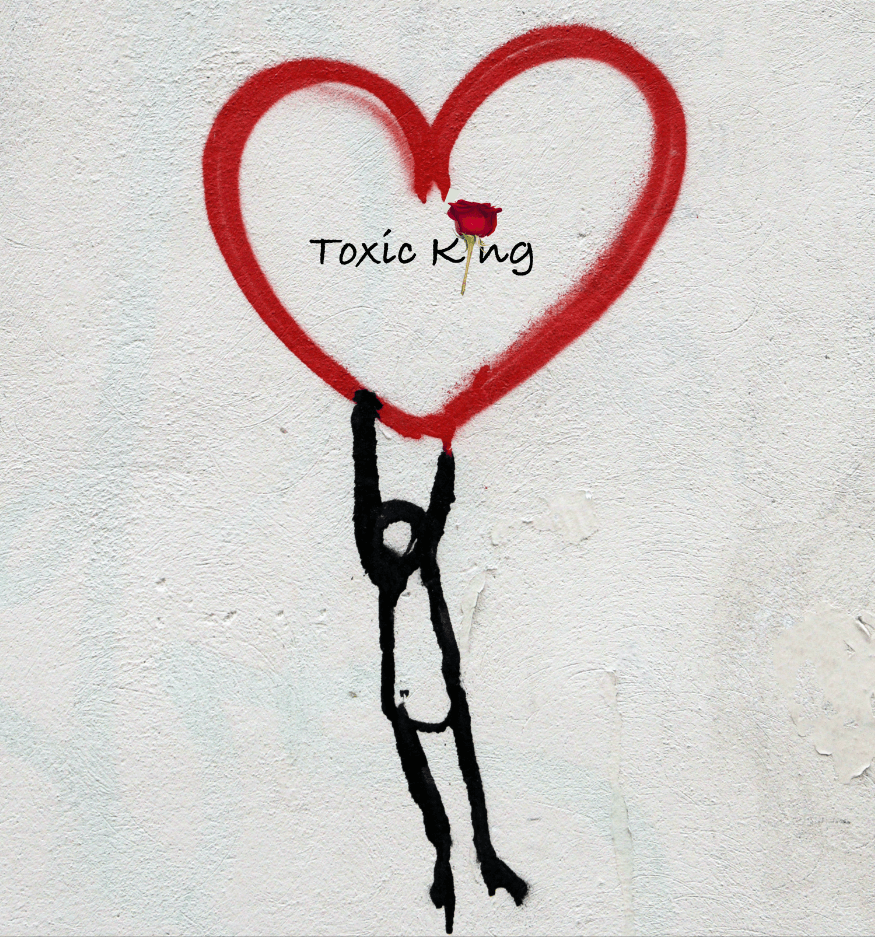 American-Nigerian rapper, songwriter and producer Trapafara is about to reveal his latest single after the artist announced on social media that “Toxic King” would be dropping later this month.

Chinedu Moses Chukwunta, who’s known as Trapafara, relocated to America in pursuit of his dream to become a professional artist and considers himself a self-acclaimed Trapafarian.

Having originally attended Urhobo College Effurun in his native home country, the artist had a passion for music since a young age, exploring different musical styles from hip hop to reggae before deciding to go into the industry professionally.

After becoming a commercial recording Studio CEO (for Young Money Records), he was associated with the name De Boss. Following his journey into music production, the artist has been working behind-the-scenes for the last several years on a variety of rap music projects to inspire the next generation of music listeners.

Among some of Trapafara’s most popular tracks include “No Interest” and “Marina” with over 100k plays on Spotify. The artist has also previously collaborated on albums such as The Scrutiny featuring a number of prominent rappers including artists from record labels such as HighGrade Family and G-Unit.

As a versatile entertainer, Trapafara has performed in a variety of cities, and continues to collaborate with other artists on his latest tracks. The rapper also hasn’t forgotten his Nigerian roots and has been vocal in supporting the values of honesty and integrity – promoting those messages in his music to listeners around the world.

Fans of the artist can check out a sneak peek of the song on SoundCloud before its worldwide digital release.